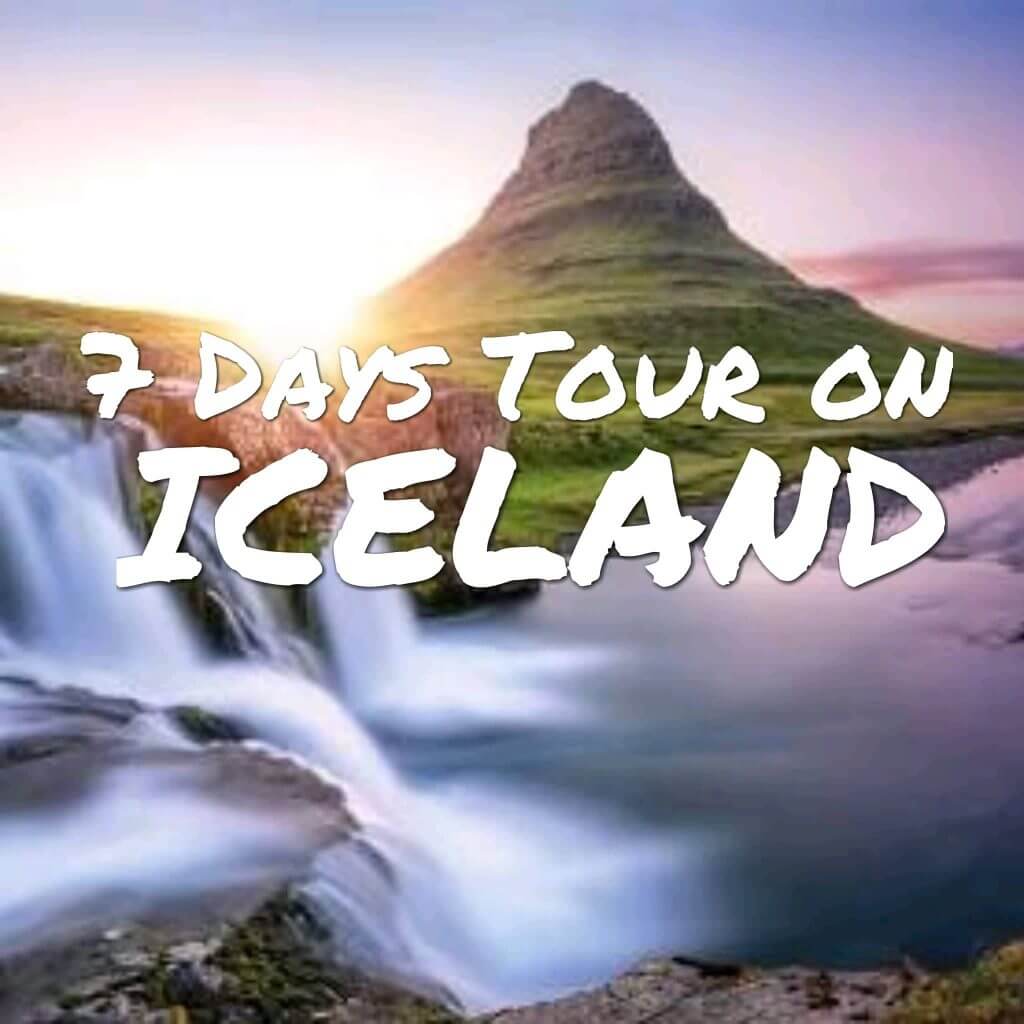 The first day of the trip starts with the Golden Circle tour. We choose it since its most popular day trip through Iceland most knows tourist attractions. Through the journey, we saw incredible geysers, waterfalls and many geological miracles. In my personal opinion, the most amazing was the crater called Kerid. The size of the crater is unbelievable. Later that day we were in the Thingvellir National Park. 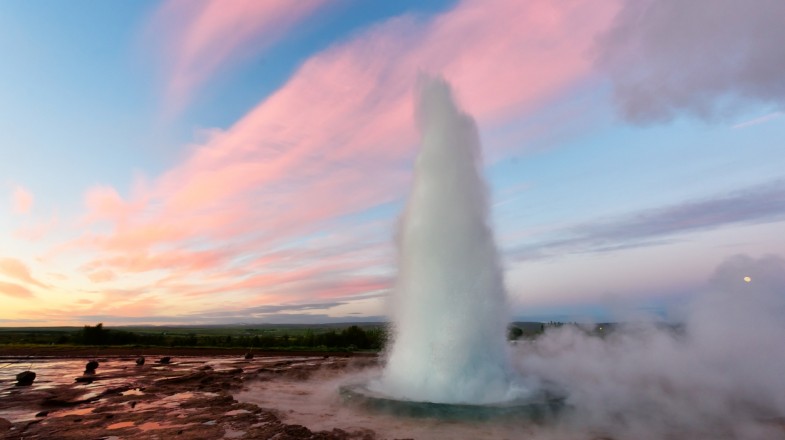 The incredible and unforgettable sites that park offer, can please any nature amateur. We didn’t know before how the geysers get their names. Our tour guide (nicetravel.is) told us the history of the oldest known geyser in the history, the native gave him the name “Geysir”. We were blessed with the timing since we could observe the eruption which happens not so often. On other hands, the Strokkur geyser laying close to the Geysir and erupt in 30 minutes timestamps. We can observe the eruption with the height of 30 meters that throw the boiling water in the air.

Next big stop was close to the Gullfoss Waterfall, one of the most known tourist attraction in Iceland. It’s the lifetime experience for anyone who didn’t visit Iceland before. The guide told us more about the waterfalls and we learn that in Iceland there are thousands of waterfalls and no one know the correct number of them. Since every year new waterfalls are formed due to glacials meltings.That’s how the first day of our trip through Iceland end.

Hike on the glacial- glacial lagoons

alt= Lakes in Iceland, are created by melting glacials

The second day of the trip starts in the south part of the island. For those who are still planning the trip to Iceland, remember to take the hiking shoes, cause tour offer you the hike on the glacial. How cool it says later in front of friends that you were in the glacial. Its suited for people who didn’t do such things before and for the experts. The hike took like 2 hours, and we could see the beautiful sights of the glacial lagoon. On the top of our journey, I could not believe that the ice so clean and spotless, that you can almost see through it to the bottom of glacial.

Next amazing waterfalls were spotted by our small group, later we discovered their names Skogafoss and Irafoss. As the day was passing, we didn’t know if anything else can surprise us. Oh, we were so naive thinking we saw everything. I cannot forget the time we saw the black beach. Later I discover the Reynisfjara (the name of a beach) is one of the top 10 beaches you should visit during your lifetime. You can observe the playful seals who playing with each other. The waves hitting the shore, can set you in the peaceful and relaxing mood for the rest of the day. Almost whole shore contains the basalts rock columns, that overwhelm everyone with their height and massiveness. That’s not all attraction we visited, but they stuck in my head, and I can still remember it after weeks. 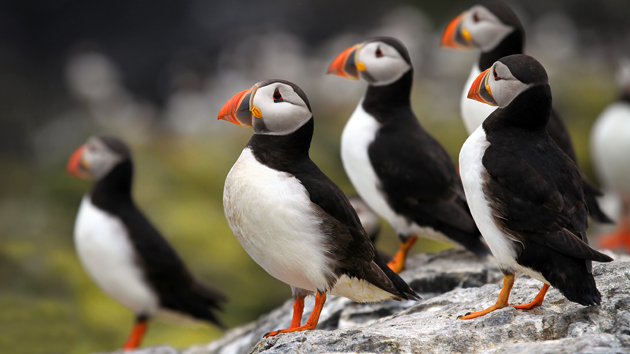 Next day was the dream for any animal amateurs and people who love to took photos of the sights and nature miracles. Eastern fjords, help us understand how nature should look like without humans hands. Before the trip, I was familiar with the birds called Puffins, and the fact they are almost the trademark of Iceland. Looking at them in the wild is experience on the other level. The whole group grab the cameras and took hundreds of photos each. Don’t forget to take extra memory card for your device, I assure you that you would need it!

Following 2 days, are focused on the north part of Iceland. Not only we saw the biggest waterfall in Iceland Dettifoss, but we have some time to spend close to the lake called Mývatn. Spending the evening in the naturals baths could help everyone to rest. Some people were tired but the next day was the big one for the whole group. We were prepared for whale watching. It’s one of the most unforgettable experience that any human can experience during the lifetime. Plenty of films was recorded on that day, not even the small rain could stop the excitement that could be felt. After the cruise, we, want to visit the waterfall.

The whole group starts to feel more emotional since the trip lasts only for 2 days more. But the west part of the island couldn’t be any better. The major of the travel guides sites call the Snæfellsnes peninsula Iceland in the pill. In the middle size of terrain, you can spot almost everything that Iceland has to offer for the tourist. The waterfalls, geological creation, wild animals and sites that you will dream on after years.

If you are planning to buy some postcards, in half of them you can spot the Kirkjufell, one of the most recognizable mountains in Iceland. If you are watching Games of Thrones like me, you will spot the familiar place. The shots of a mountain were used in a few episodes.

The whole group was a bit sad after the last step of the journey. The museum of the sharks was the last stop on our way back to the home.

My review of the trip 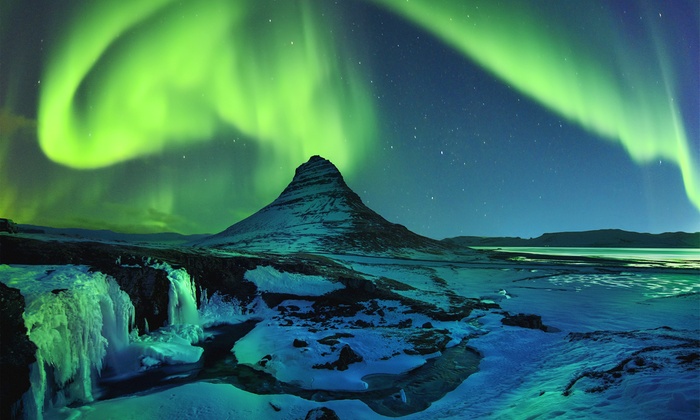 If anyone is still reading this block of text, you have to be curious if I recommend this trip for everyone? For sure yes, in my small group (below 20 people) were teenagers, families with kids, and older people in the autumn of their lives. 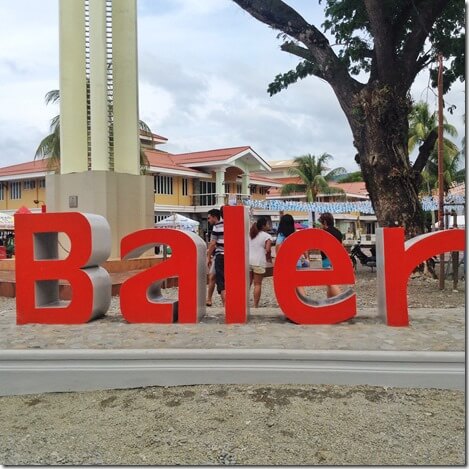 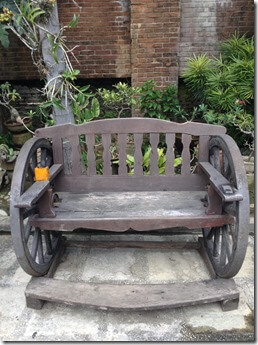 Stay at My Vigan Home Hotel

October 13, 2013 Mc Pol Comments Off on Stay at My Vigan Home Hotel