Punctuality is one issue that can present in starkly different ways from one country or culture to another. In some countries, punctuality is a crucial consideration. If you are not on time for an appointment or meeting, you are considered highly disrespectful. With that noted, this is not the case in every country or culture around the globe.

In Greece, punctuality is a bit more complex than the practice is in many countries. Overall, punctuality is not particularly important for Greeks. As a matter of routine, Greeks tend to be late for appointments. That reality is already factored into the way that aspect of business is conducted.

As an aside, because of the reality that arriving in a timely manner for an appointment is a rather loose issue in Greece, scheduling one is not always necessary. Actually scheduling an appointment is more of a courtesy to at least alert another that you do intend to come by at a general point in time.

You should also keep in mind that meals in Greece tend to be drawn out affairs. Dinner or even lunch can go on for at least a couple of hours. Meals oftentimes are followed by drinking.

Overall, there is not a specific dress code when it comes to business meetings in Greece. With that said, dressing in a conservative manner for business meetings is advised. Men should favor a dark colored suit. Women should select darker colors in their clothing selections as well.

Greece is particularly hot in the summer time. For that reason, it is acceptable for a man to abandon a suit and tie and don when might be called “business casual” in the United States and some other countries. A woman can also wear lighter clothing, but should avoid anything tight or form-fitting.

Greeks are known for gift giving. This includes giving gifts for holidays and name days. On the other hand, gift giving is not all that prevalent in the business sector.

The cost associated with a gift should be kept reasonable. In Greece, gift giving is considered a reciprocal process, more so than in many other countries. Therefore, care must be taken not to present a gift in a Greek business setting that is of a price that will place an unnecessary financial burden on the other party. In a business setting in Greece, if a gift is given, it really is the sentiment and not the value that really does matter.

Greeks tend to prefer face-to-face communication rather than telephone calls, emails, and letters, when it comes to discussing business. This remains the case even in the digital age.

When meeting in person, expect to be touched. Touching is commonplace, even in an initial business meeting. It is considered to be a warm, friendly, and wholly appropriate (even natural) gesture.

Avoid making the “OK” sign with your fingers. This is a very common gesture in the United States, including during business meetings. In Greece, what is the “OK” sign for North Americans is an obscene gesture.

Finally, raising your eyebrow with a slight upward nod of your head means “no.” Tilting your head to either side means “yes.” Greeks are generally familiar with a great deal of nonverbal communication used by people from the United States. But knowing essential gestures like these is important.

Jessica Kane is a professional blogger who focuses on personal finance and other money matters. She currently writes for Checkworks.com , where you can get personal checks and business checks. 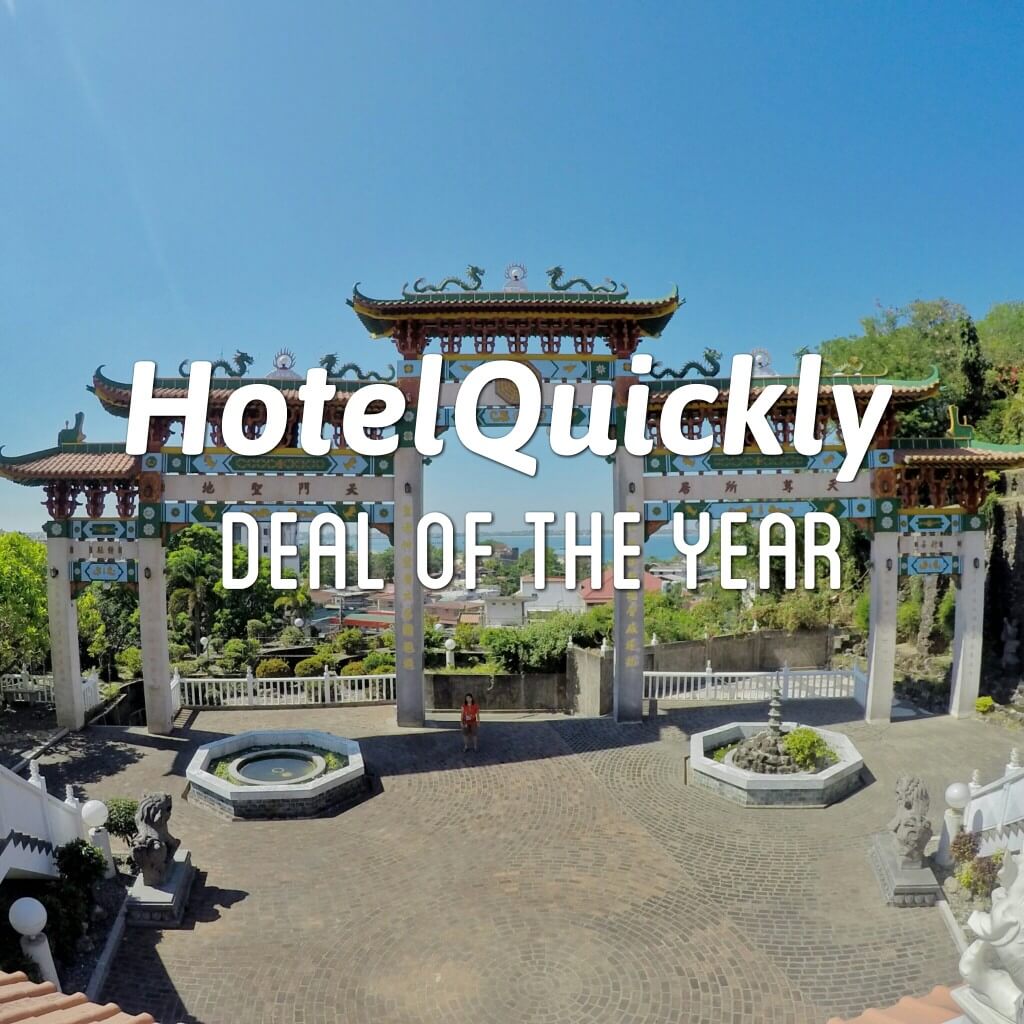 HotelQuickly: Deal of the Year

November 22, 2015 Mc Pol Comments Off on HotelQuickly: Deal of the Year 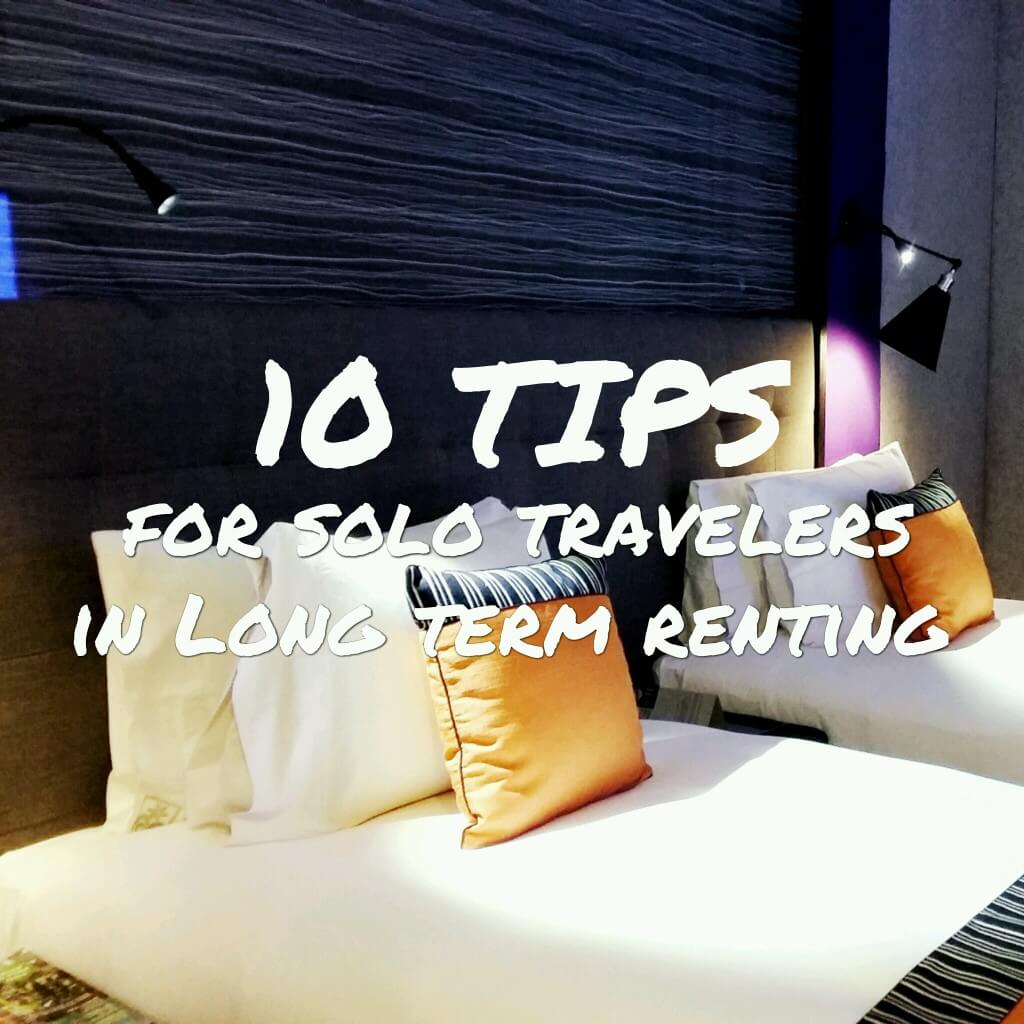 July 12, 2016 Mc Pol Comments Off on 10 Tips for the Solo Travelers in Long-Term Renting Across the World 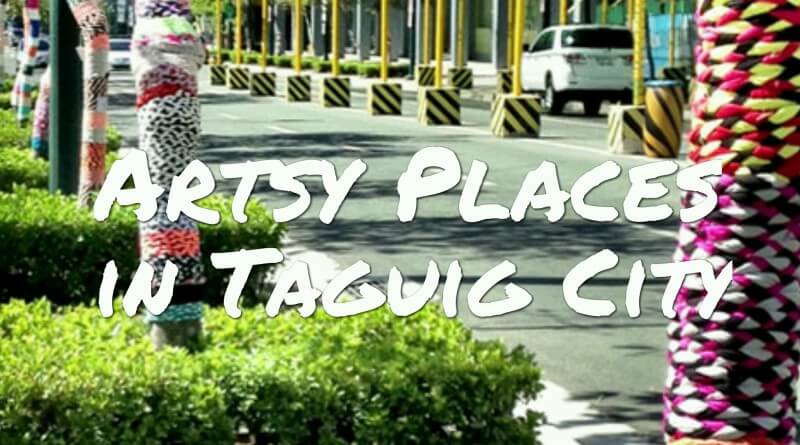 Explore the Urban: Top Artsy Places In Taguig Right Away

August 3, 2016 Mc Pol Comments Off on Explore the Urban: Top Artsy Places In Taguig Right Away