The number one goal on my trip to Hong Kong is to visit all the top tourist spots in the city. I have been seeing photos of my friends who have visited Hong Kong who have tried taking a historic tram ride. Turns out, The Peak Tram is one of the most visited, popular and photographed sights in the city. So that was one of many places I visited during my trip. Read more about this cool tram ride. 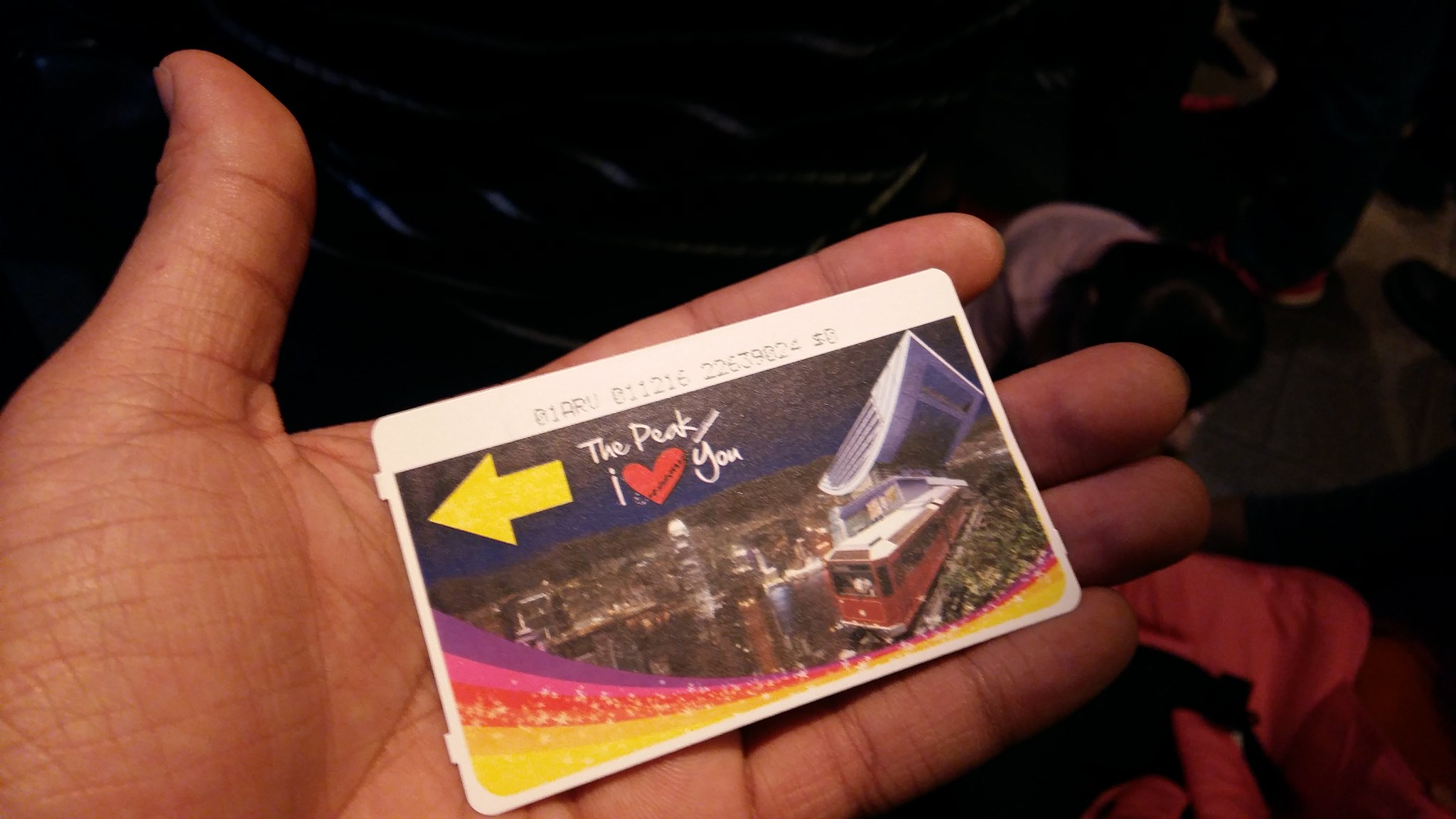 What is The Peak Tram?

The Peak is the highest place in Hong Kong and it offers picturesque, stunning and spectacular view of the city. Tourists and locals would visit the Peak during the day and especially the night to see the city lit up in the dark. One way to reach The Peak is through The Peak Tram. On May 13, 1888 The Peak Tram started its service to locals who wanted to feel the cool breeze of the city during the humid summer months. It became the first cable funicular in Asia, connecting the Central district and The Peak. 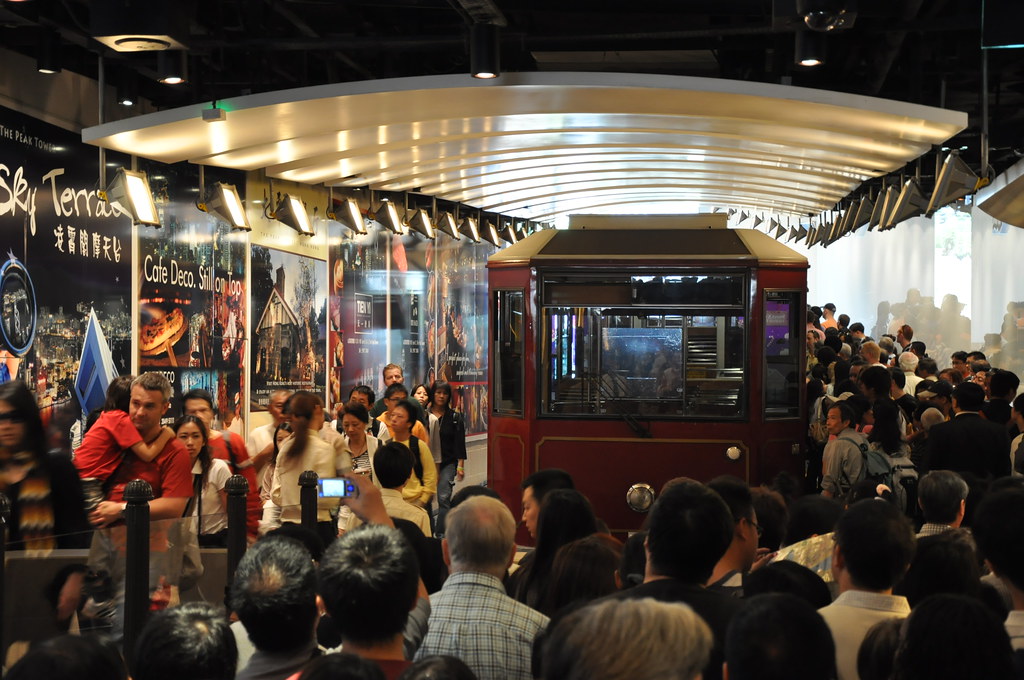 The Peak Tram ride will take you 7 minutes each way and manages to pull you up to 400 meters. In those 7 minutes you’ll feel the steep slope while you’re dragging the tram in its route to The Peak and of course, you’ll see an astonishing view of the Victoria Harbour as well as the Hong Kong Island side. 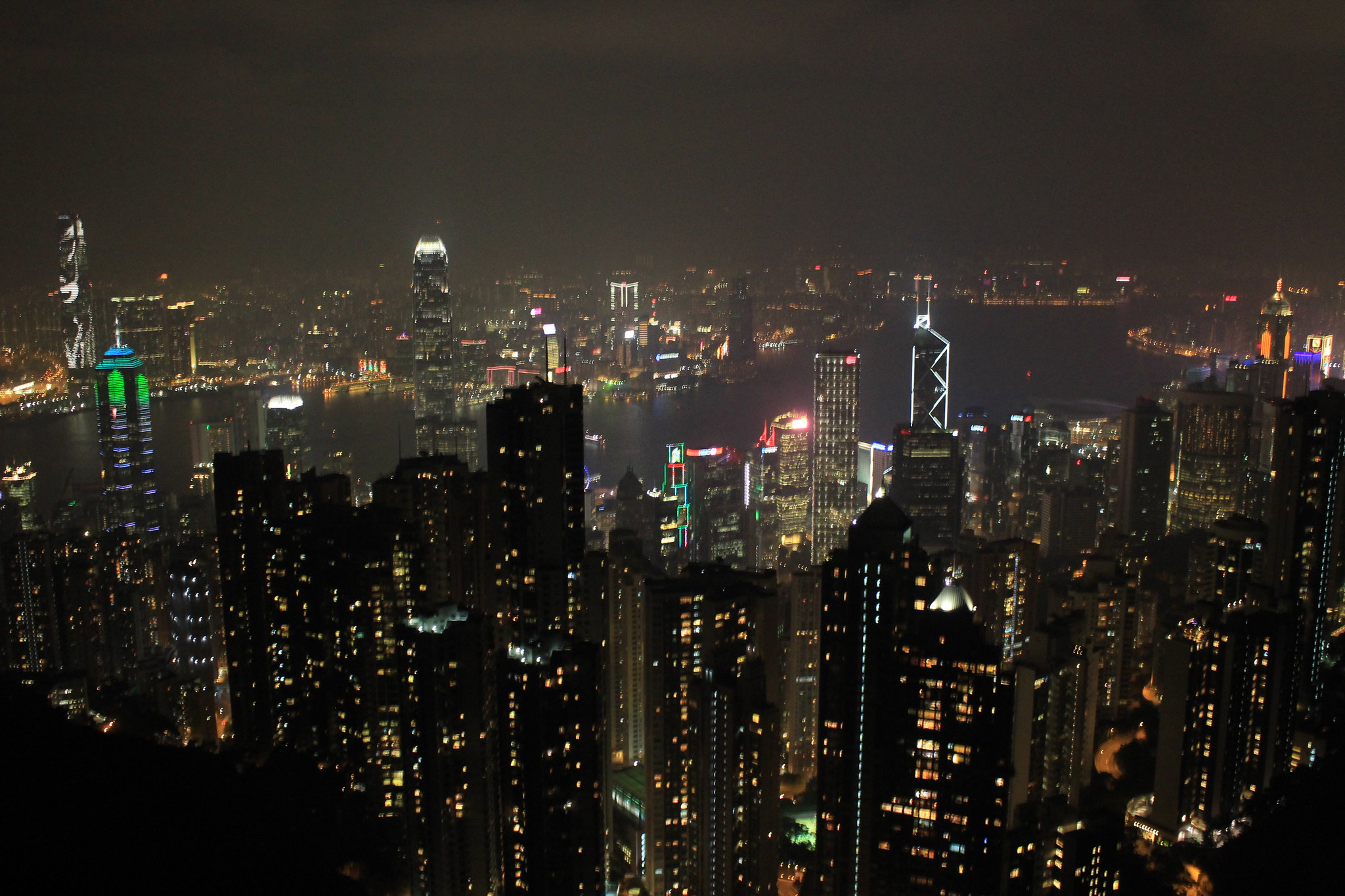 TIP: Take the seat on the right when you are riding the tram going to The Peak. This will ensure the best angle to take photos and videos of the sceneries.

How To Get There?

Located at the top of The Peak Tower, Sky Terrace 428 is the highest viewing platform in Hong Kong which offers 360 degree view of the Hong Kong Island. We went there late in the afternoon because we wanted to catch the sunset but then the line in the tram was so long and it was really dark when we reach The Peak. But the view from the top during the night was really amazing, you can see skyscrapers on their different lights. 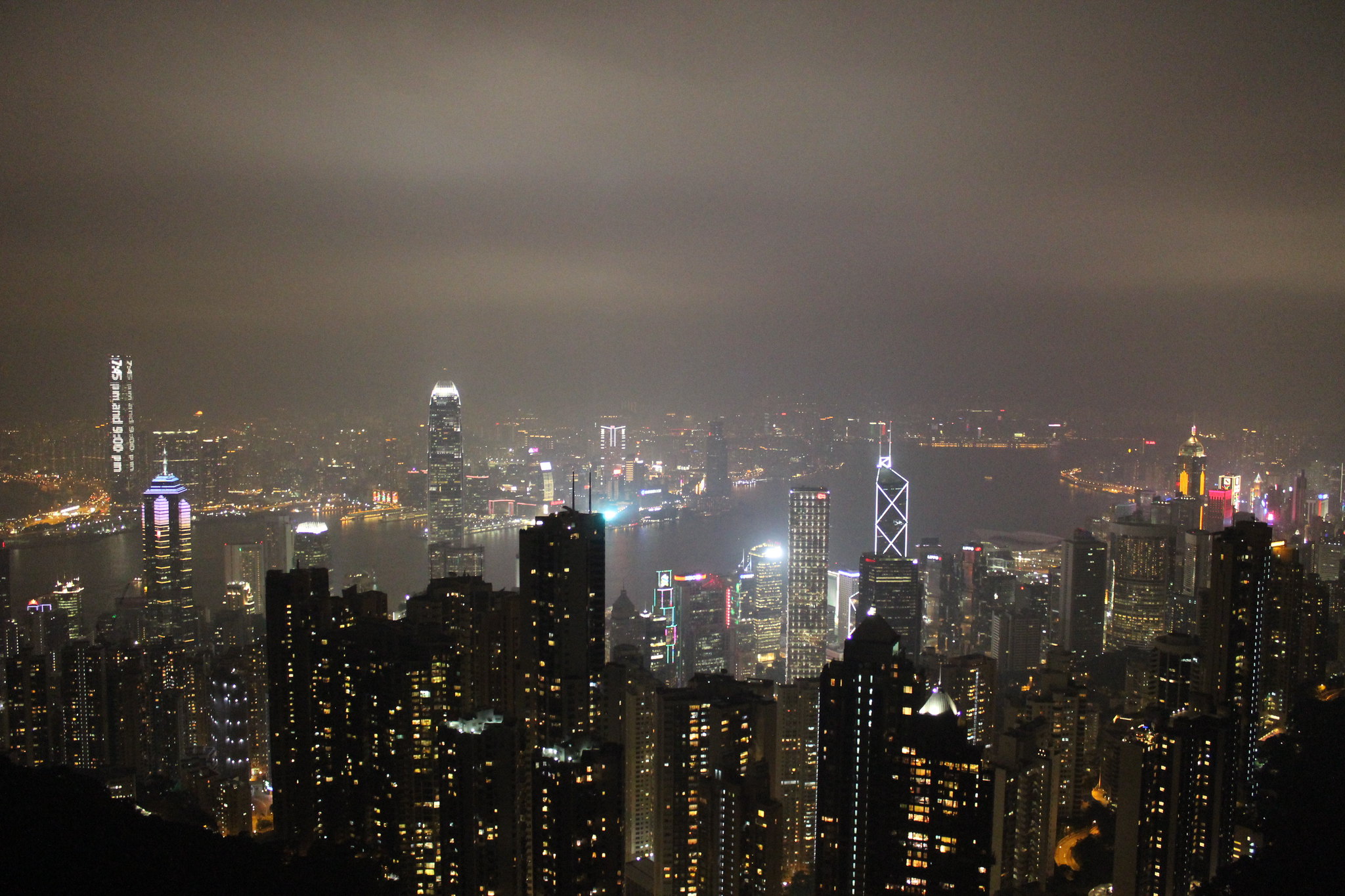 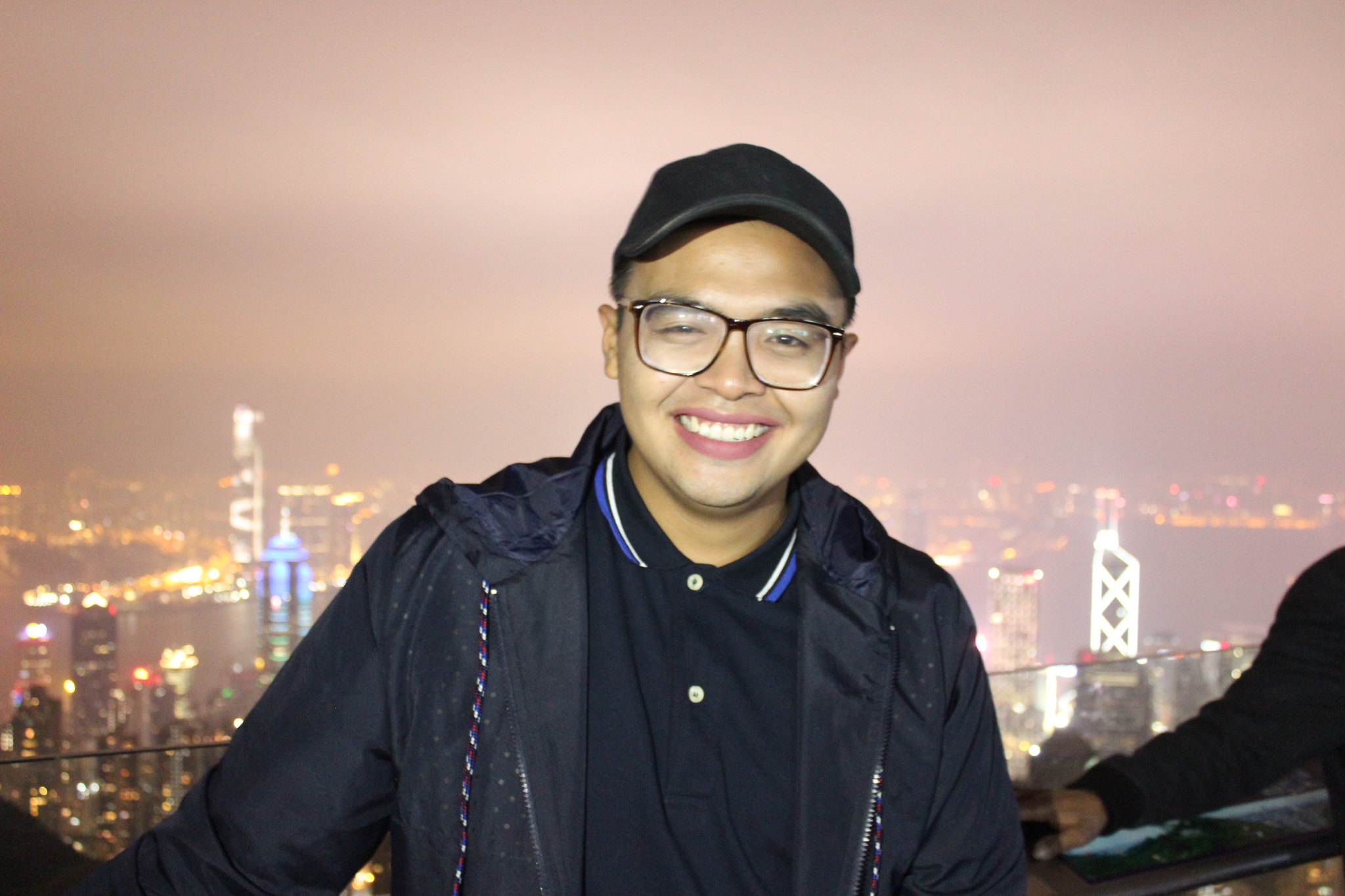 You can also visit Madame Tussauds when you’re in The Peak. Right inside The Peak Tower, you can visit numerous wax figures of international celebrities and personalities. I must say, the first 5 wax figures is creeping me out because they really looked realistic from the skin texture to the facial expressions but soon enough I enjoyed taking photos of the wax figures. 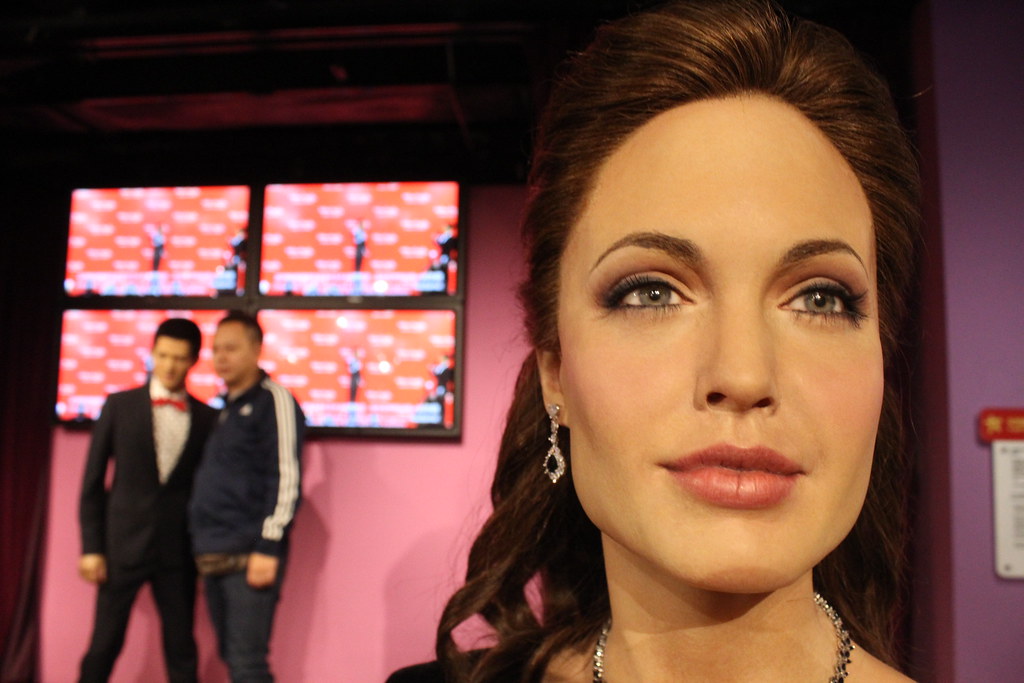 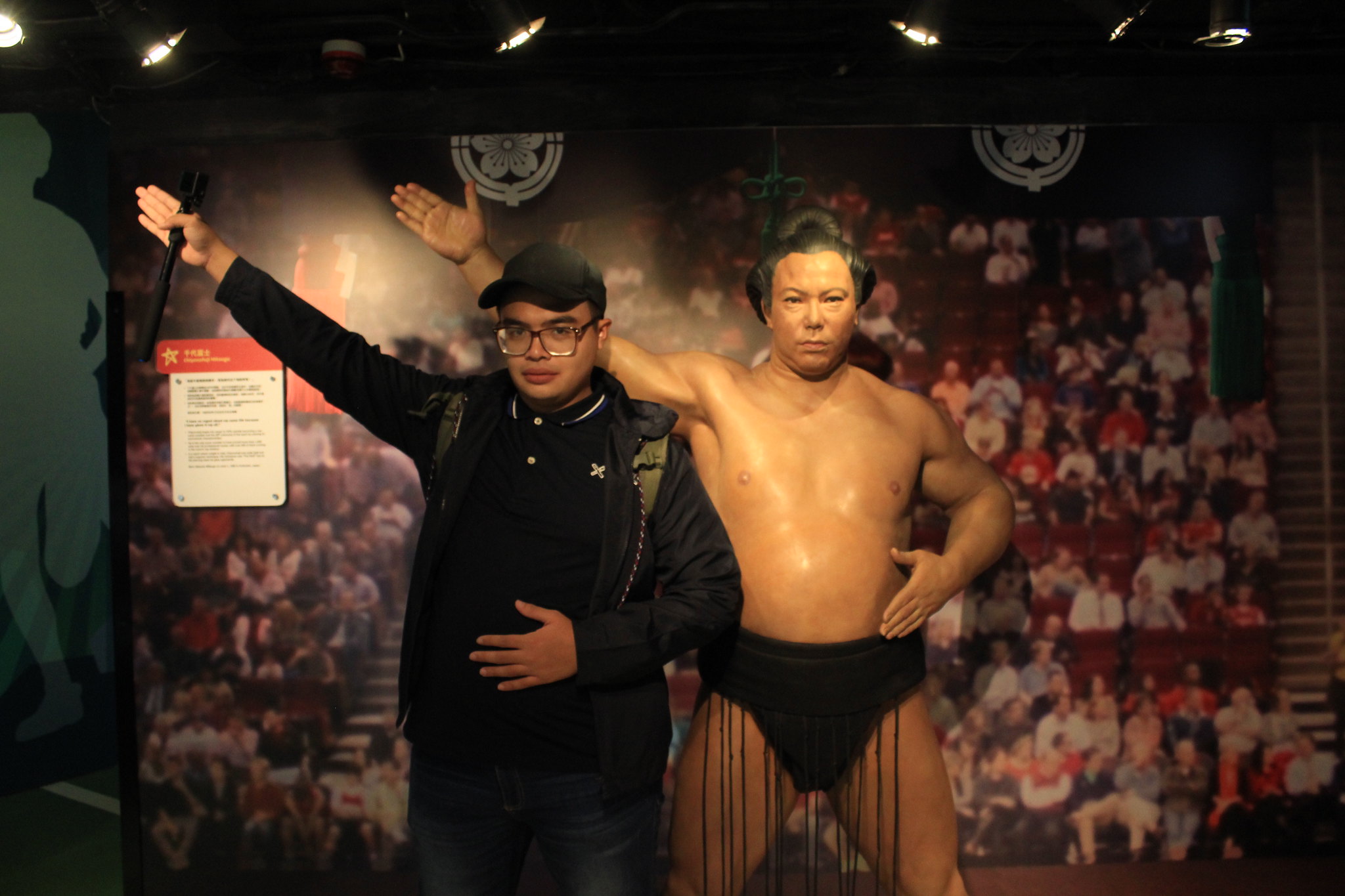 I would suggest to buy a The Peak Tram Ticket

with Sky Terrace 428 entrance, they sell a package where you can both avail as combo for a cheaper price. But the line to the ticket area is really long. REALLY LONG! If you avail a ticket in Klook for their Peak Tram Sky Pass, you will then get much cheaper deal and even a hassle-free ticket. You’ll get a fast track entry where you don’t have to line up longer.


No doubts, healthy diet and medicines are playing on the minds of people all around the World. People get millions prescription medicines online. If you are going to use Cialis, you perhaps want to know about http://isviagraoverthecounter.com/metronidazole-over-the-counter.html. Today, there are many options for those ones who suffer from such health problem. What do you think Cialis is? Sometimes, when folk talk about generics, they mean Metronidazole Over the Counter. Matters, like Generic Flagyl Over the Counter, refer to sundry types of health problems. Without fail, sexual disorders can help depression and can leave you and your partner feeling frustrated. But only your physician can make solution if Cialis or other therapy is good for you.