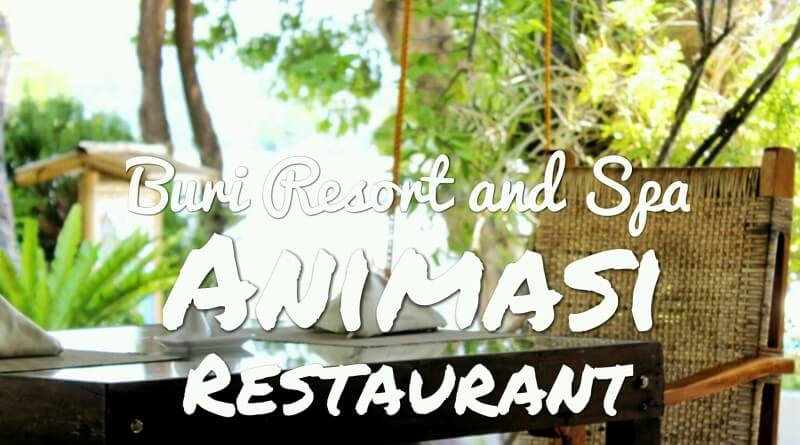 It is no surprise that human activity has had a massive role in climate change and the destruction of the environment, which plants and animals need for their survival. The human population is rapidly increasing. People are inhabiting spaces, dispelling animals from them. As a result, animals and plants are disappearing 1000 times faster than they have in the past 65 million years. According to writerformypaper.com articles 100 species will be extinct with each passing day in the 21st century.

Extinction in the modern day is caused by a host of reasons. However, human action the main reason behind the cause of animals and plant extinction today. For instance, the West Indian manatee is one of the many endangered species. The manatee lives in rivers, canals, estuaries, and saltwater bays. These species depend on warm water to survive. In the winter, they migrate to warm areas of Florida and Georgia. However, these animals die as a result of human engagement. For instance, they die when they are hit by boats or caught in fishing nets. Every year about 150 manatees die because of these reasons. Additionally, they only reproduce after every two to five years. All these factors have made the manatee an endangered species.

The introduction of exotic animals into new habitats leads to unfair competition. As a result, some animals become extinct. For instance, the Nene Goose of Hawaii is in danger because of the introduction of the mongoose. Humans brought mongoose to the country to help fight rats. However, rats are nocturnal and mongoose hunt during the day. This forced the mongoose to hunt, and unfortunately, they ate the goose and their eggs.

As we continue to ruin the environment, more and more animals become endangered. For instance, the Karner blue butterfly is endangered because of its sensitivity to the environment. Deforestation and the use of herbicides and pesticides have severely denatured the Northeast and Midwest. As a result, the population of these beautiful butterflies has dropped by 99%. 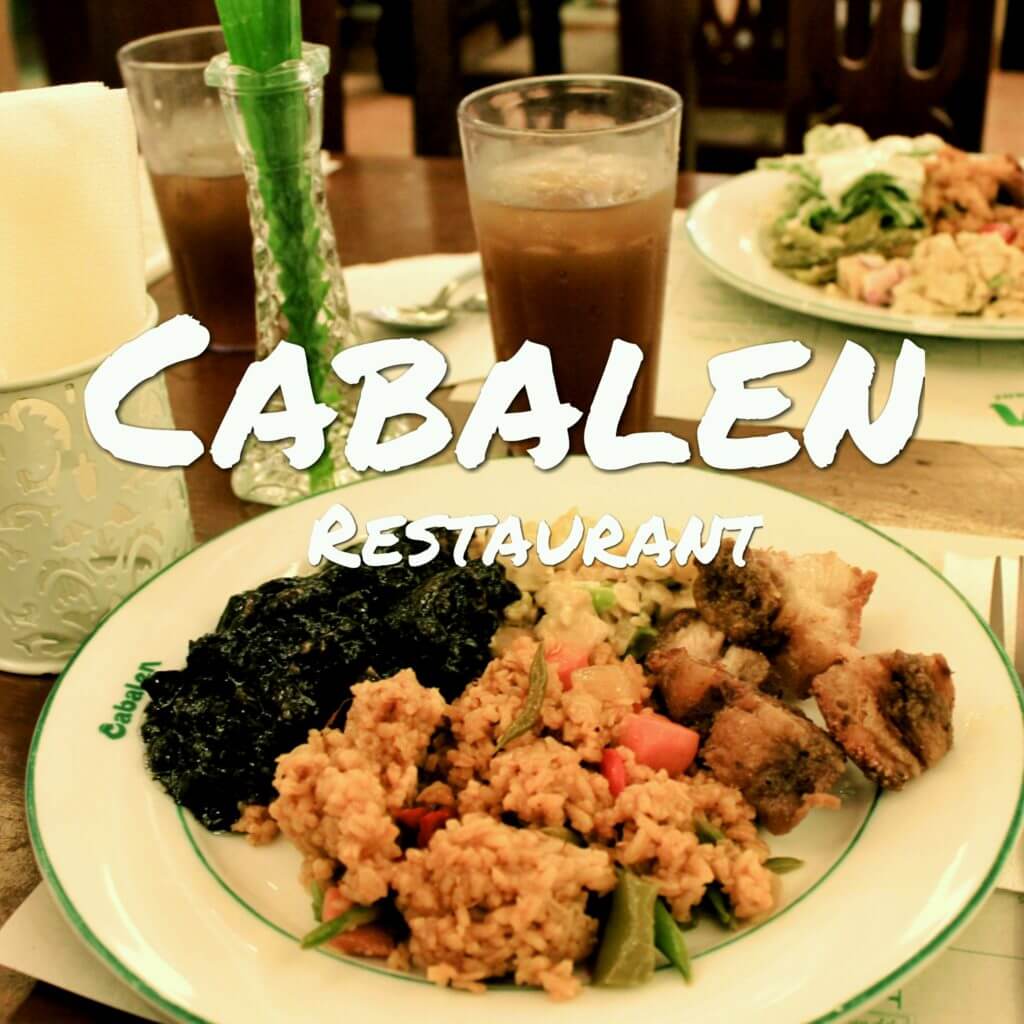 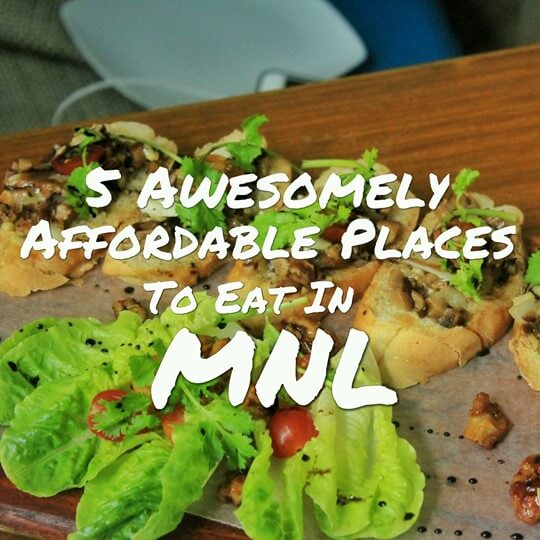