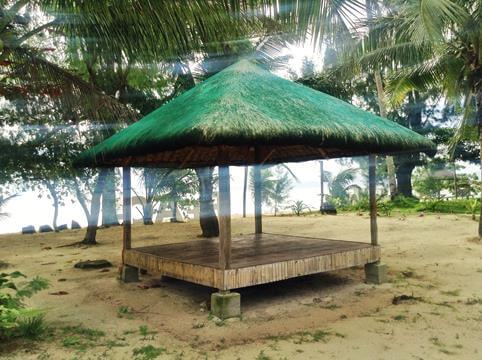 Villa Noe Beach is situated at Cagbalete Island, off coast of Mauban in Quezon Province.It is quite remarkable on the beach; it has this Hollywood-inspired sign by the shore. It is a relaxing vacation spot and resort with white sand beach and clear ocean water. Take a swim, go shell picking or just lay down the shore and relax. 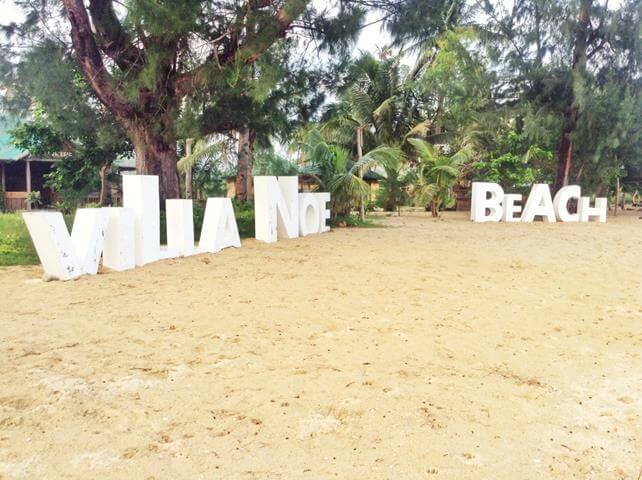 Villa Noe was originally a private beach house named after the late Noe V. Taiño, a World War II veteran and the father of the current owners. This piece of land on Cagbalate Island was inherited and passed down from one generation to the next. It was originally from Don Benedicto Pansacola, who had a daughter named Maria. Doña Maria then married Don Silverio Taiño (became El Presidente of Mauban). They had seven children, one of which was Noe Taiño.

Noe Taiño took up law in the University of Santo Tomas. He was a soldier during World War II then later worked at the National Treasury of the Philippines. He then married Cornelia Javaluyas, a teacher, and had children of their own.

In 1990, a beach house was constructed and placed on the plot of land; an initiative by their eldest daughter, Lorie Taiño Carlos. It served as a private summer vacation home for many years for the friends and families of the Taiño clan.

In 2012, developments to turn Villa Noe into a beach resort and vacation spot open to the public began. It is now a beach haven providing a relaxing return to nature. 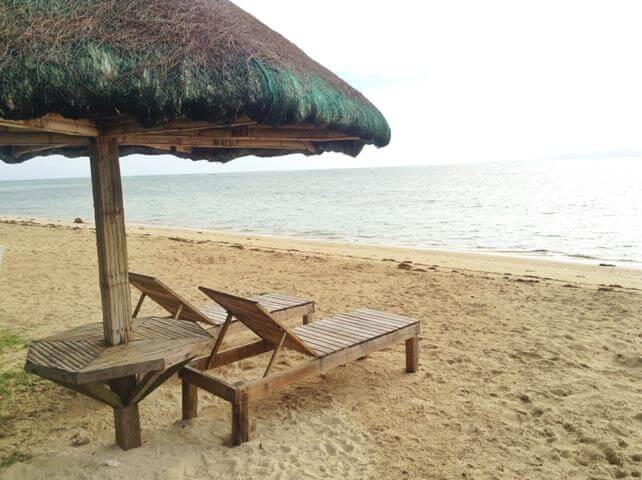 Villa Noe’s cottages and villas are all Nipa Hut inspired. Feel the sea breeze and be one with nature. Very Pinoy! This will complete your island experience. 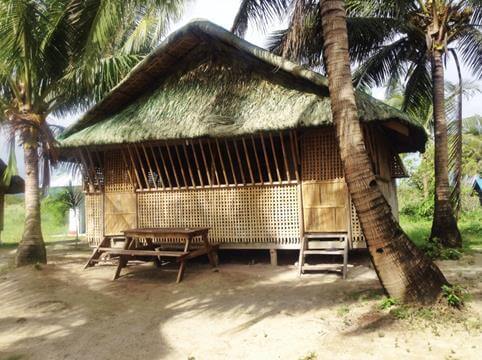 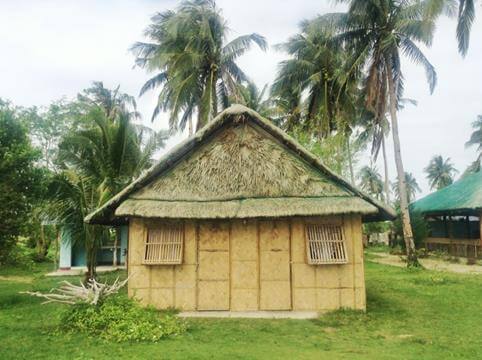 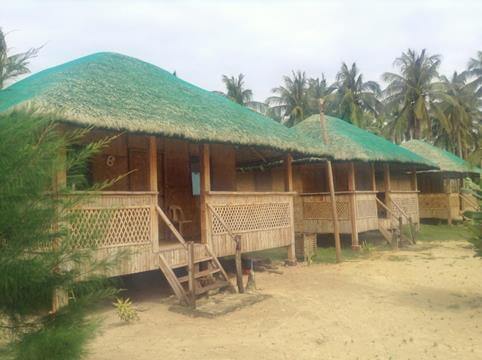 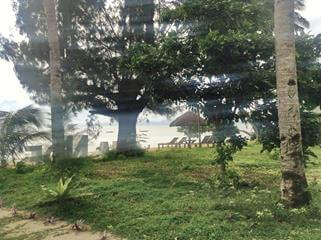 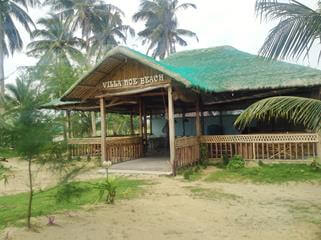 Complete your Cagbalete Island experience with Villa Noe’s different activities. These will make your trip more exciting and adventurous. They offer various of things to do in the island. Check this out: 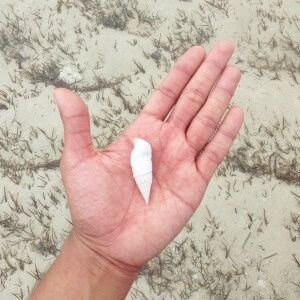 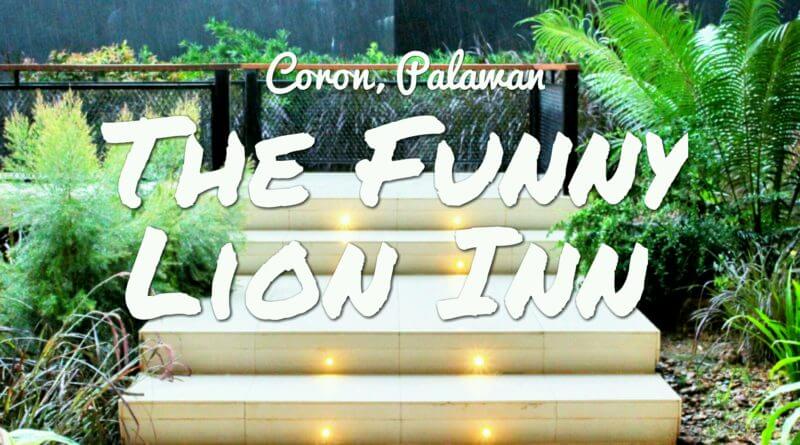 Circle of Life in The Funny Lion

August 12, 2016 Mc Pol Comments Off on Circle of Life in The Funny Lion 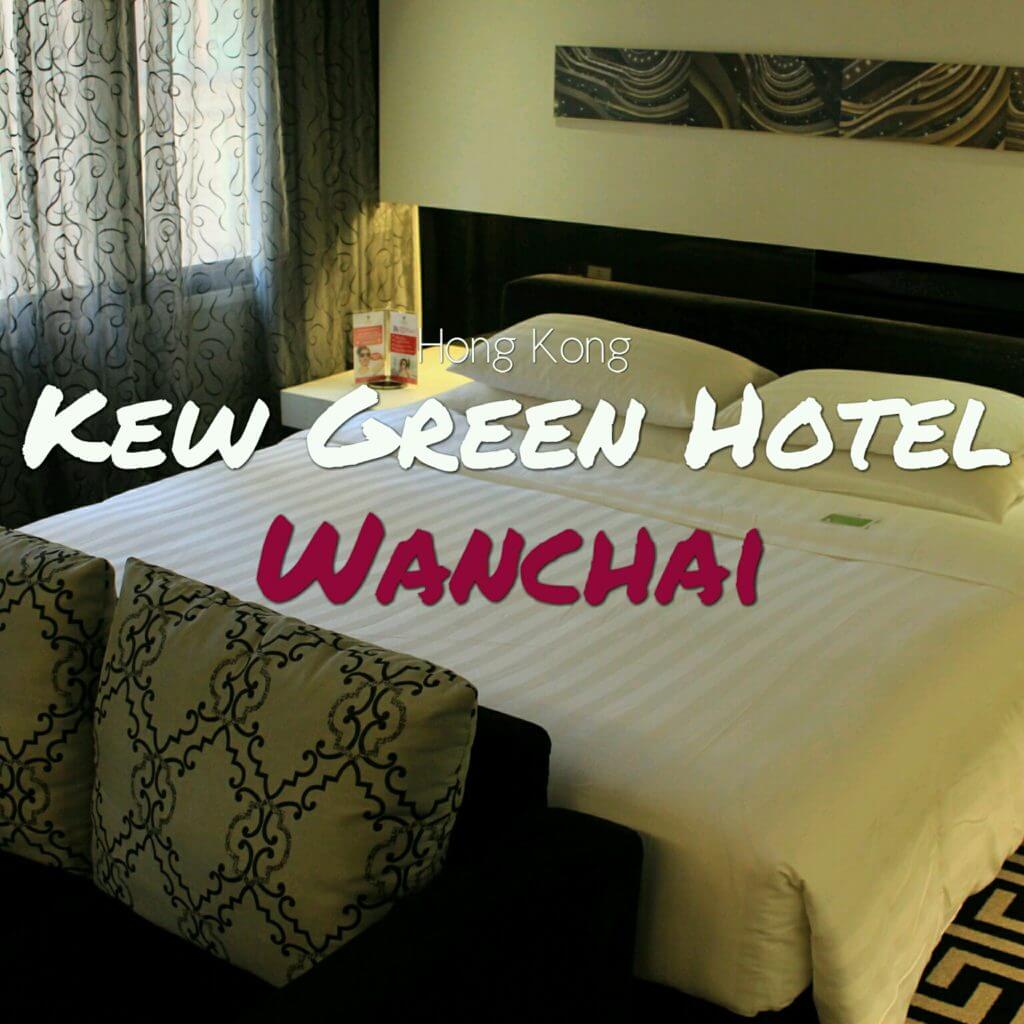 4 Reasons Why Stay in aurumOne Makati

June 10, 2015 Mc Pol Comments Off on 4 Reasons Why Stay in aurumOne Makati