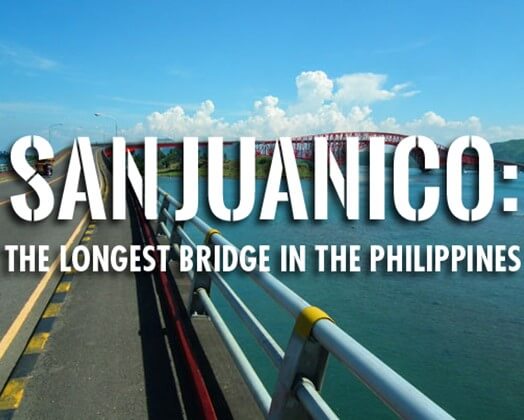 The San Juanico Bridge connects the provinces of Samar and Leyte and is one of the monumental projects during former President Ferdinand Marcos’ reign. From afar, this bridge looks like a majestic dragon had stretched out in between two islands. A visit to the Visayan region won’t be complete if you didn’t pass by this iconic landmark.

Here are some fun facts about the country’s longest bridge ever:

In the mid-1960s, President Ferdinand Marcos decided to erect a bridge over the San Juanico Strait from Tacloban, Leyte up to Sta. Rita, Western Samar. With a $21.9 million budget, the said project was given to the Construction and Development Corporation of the Philippines in 1968. Construction began on August 1969 and ended on December 1972, taking only four years to be completed. This bridge was also dedicated to the late President’s wife, Imelda, who was known as the “Rose of Tacloban”. It symbolized his great love for her as well as a birthday gift for Imelda, giving the bridge its moniker “The Bridge of Love”. According to President Marcos, the San Juanico Bridge is the most important gift he has given his wife. 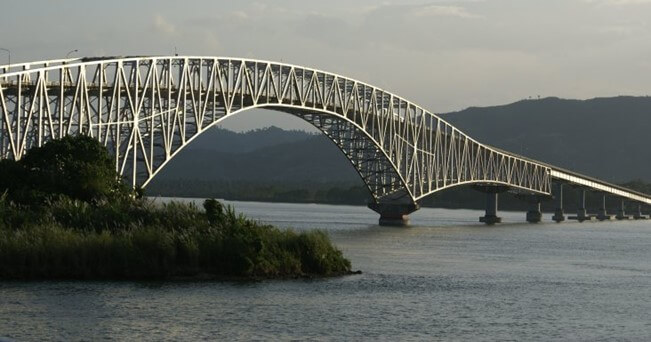 The bridge is still standing strong thanks to its superb engineering and construction. Typhoon Yolanda, with a wind speed of 230 km/h, didn’t get to deal much damage on the bridge. Despite the minor scratch, the San Juanico Bridge served as the primary means of the people from Samar and above to check on their relatives in Tacloban City.

Up to 35,000 pesos worth of bronze electrical wires were reported missing in February 17, 2014. For a few nights, the bridge remained dark after the incident. The lights are back now but until now, the case remains unsolved.

Every country has its own set of urban legends that serve to scare locals and tourists alike and the San Juanico Bridge is no stranger to legends. This iconic bridge in the Philippines most likely used deformed bars as one of the main components but the legend insists that is not the case. There are many versions but the most common theme was it involved children. During the construction, children from Samar and Leyte would coincidentally disappear. Allegedly, the people in charge of the bridge’s construction took street children, killed them, and then used their blood to build the bridge’s foundation. According to old wives’ tales, mixing children’s blood with the cement will allow any infrastructure to be indestructible. True or not, it is evident that the San Juanico Bridge has stood the test of time, remaining tough and sturdy during storms despite the damage it acquired.

Pam De Guzman, a.k.a the kid from the North, is a frustrated writer, event organizer, business owner and an aspiring director and writer of a personal/fashion/movie/book/travel blog. She’ll be writing about pretty much anything under the sun.

No doubts, healthy diet and medicines are playing on the minds of people all around the World. People get millions prescription medicines online. If you are going to use Cialis, you perhaps want to know about http://isviagraoverthecounter.com/metronidazole-over-the-counter.html. Today, there are many options for those ones who suffer from such soundness problem. What do you think Cialis is? Sometimes, when men talk about generics, they mean Metronidazole Over the Counter. Matters, like Generic Flagyl Over the Counter, refer to sundry types of health problems. Without fail, sexual disorders can help doldrums and can leave you and your partner feeling frustrated. But only your physician can make decision if Cialis or other curing is good for you. 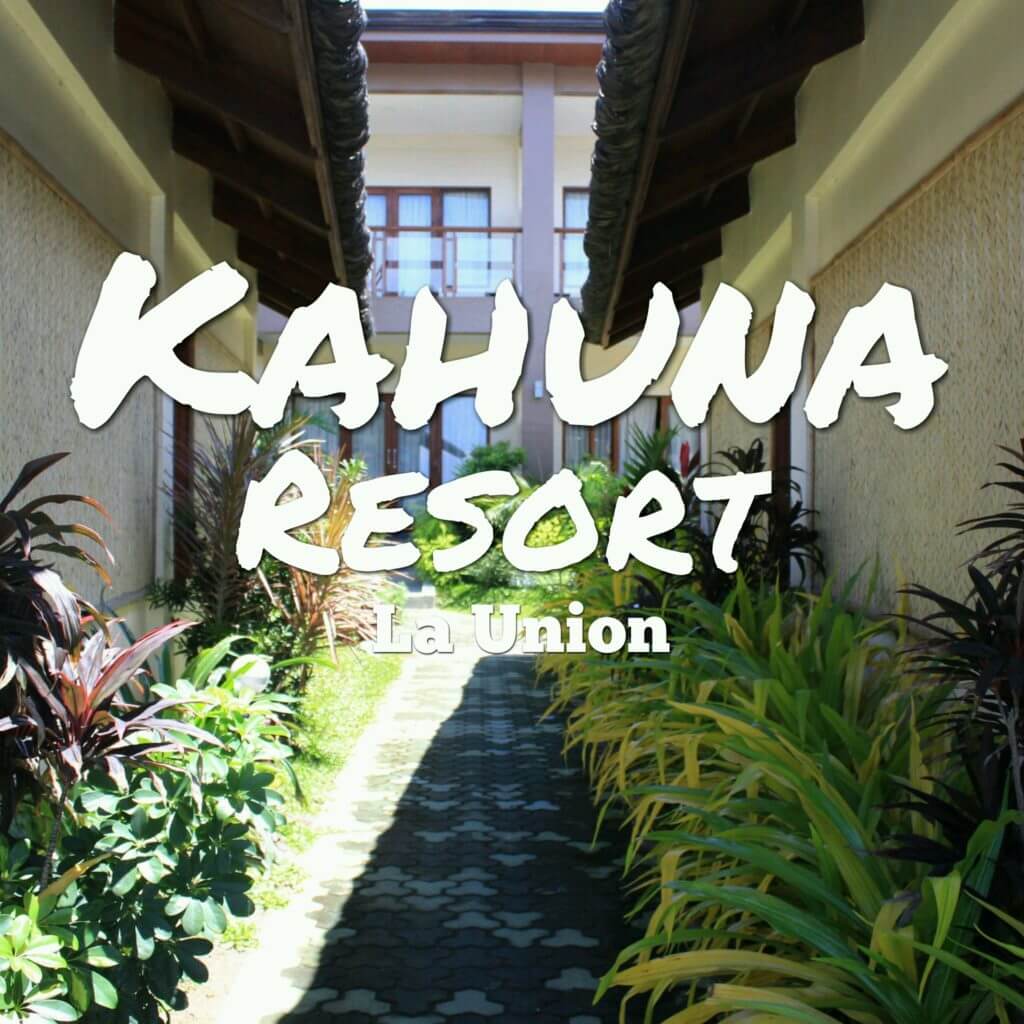 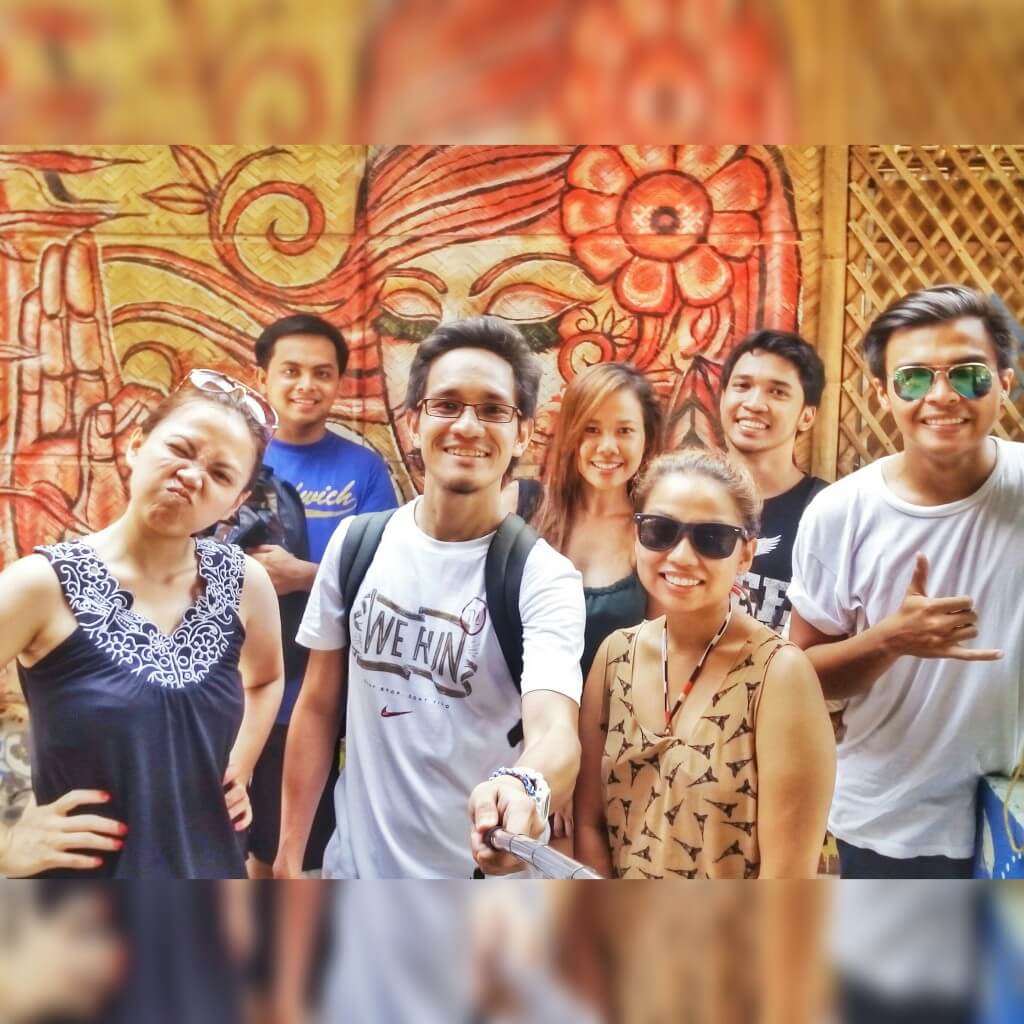 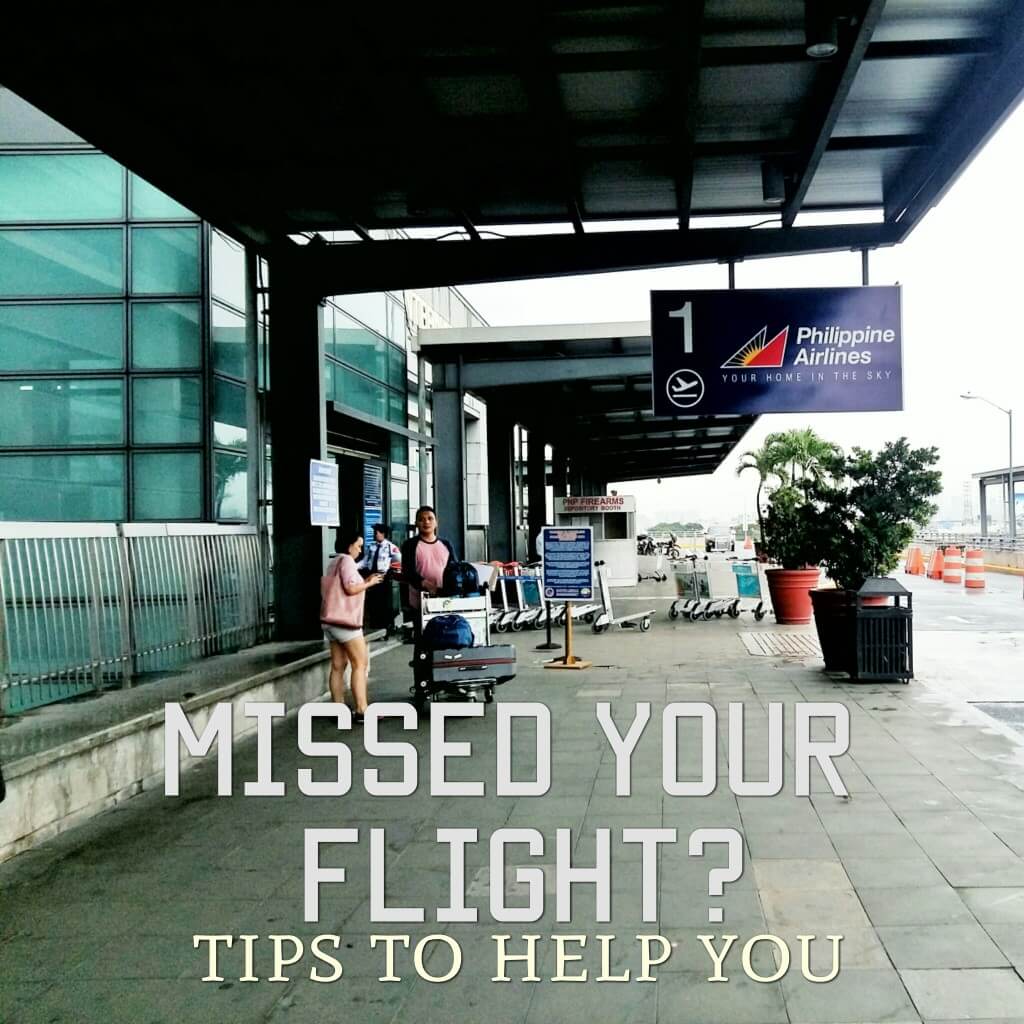 What To Do When You Miss Your Flight in Manila

October 7, 2015 Mc Pol Comments Off on What To Do When You Miss Your Flight in Manila

One thought on “Travel Stories: The Longest Bridge in the Philippines”