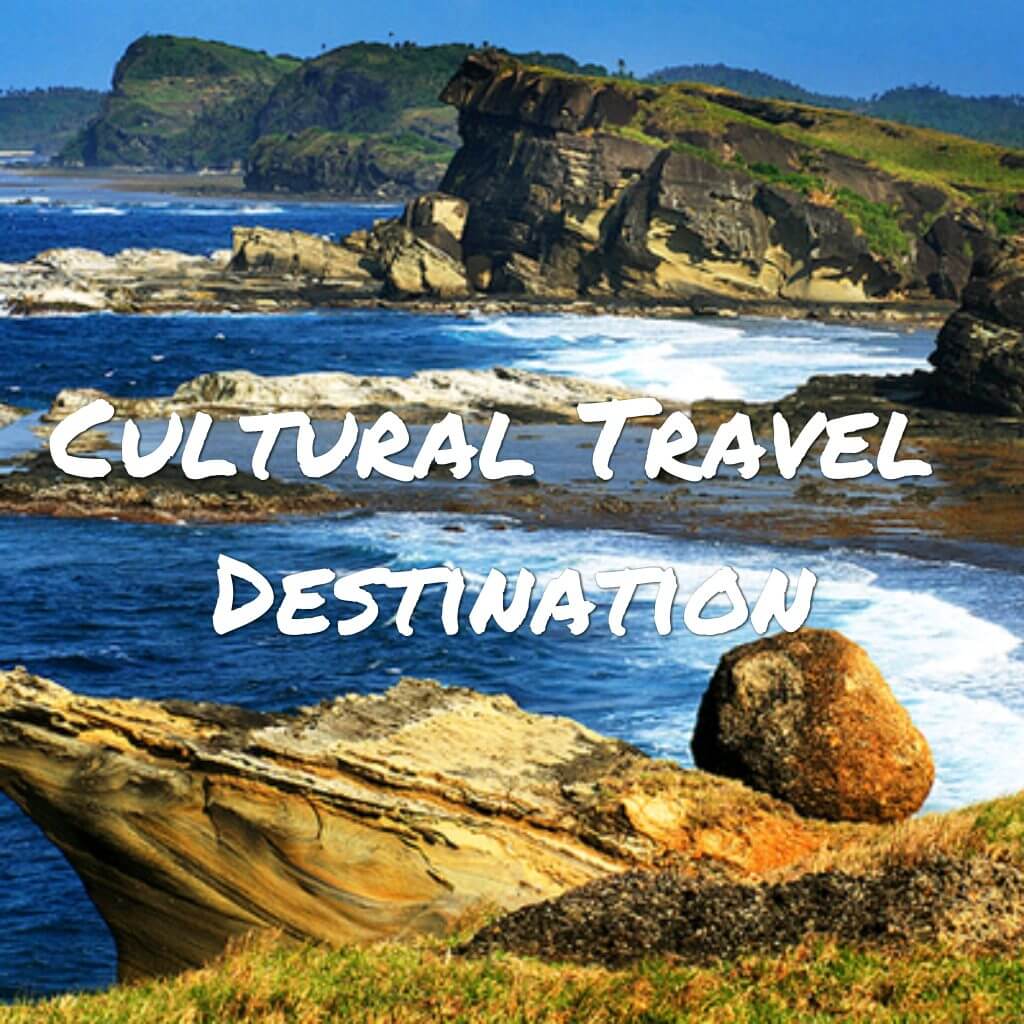 Immersing yourself in the culture of a country is one sure way to make great headway in learning a language. With this in mind, by exploring unique and lesser known cultural destinations, you will be able to enhance your language skills. Even if you are not intent on improving your ability to speak a foreign language, you greatly enrich your life when you travel to unique cultural destinations, to places that are somewhat off the proverbial beaten path for most adventurers.

There are a number of cultural travel destinations that oftentimes are not the radar of most people. Venturing to these destinations truly can be life-altering, extremely enriching experiences.

A journey to the Balkans will provide you with unique, culturally enriching experiences. The Balkans consist of a group of countries that are entirely within the Balkan Peninsula. These countries are:

The Balkans represent one the earliest settled regions in all of Europe, with evidence of settlements dating back to 5300 BC. Part of the Ottoman Empire, the Balkan States present architecture and history that is unique in Europe more generally. The final spark that ignited the Great War was ignited in the Balkans when the heir to the Austro-Hungarian throne, Archduke Franz Ferdinand, was assassinated in Bosnia.

Not to be confused with the Balkans, the Baltic States of Estonia, Latvia, and Lithuania represent another culturally significant travel destination that are not on the scope of many individuals seeking enriching experiences.

All three of the Baltic States have rich histories that date back many centuries. Although these three now-independent nations have been occupied by one foreign power or another over the course of the past thousand years, they each have their own unique cultural traditions that have withstood the test of time and foreign occupation. The trio of Baltic States once again regained their independence with the collapse of the Soviet Union in the 1990s.

When people in the United States, Canada, Australia, and much of Western Europe hear mention of Transylvania, Romania, they nearly always default to the legendary tales of the villainous Count Dracula, the fictional creation of gothic storyteller Bram Stoker. What many people do not realize is that Transylvania is a part of Romania rich in culture and history. Indeed, the region was home to Vlad Țepeș, the ruler of Wallachia in the Transylvanian region who is said to have provided inspiration for Stoker in creating his blood-thirsty character.

Transylvania is rich with historic sites. These even include the castle once occupied Vlad Țepeș in Wallachia, which has become a popular destination for tourists interested in history and culture. It is in this area of Transylvania that Țepeș warded off invading Ottomans bent on taking over all of Europe. Some historians argue that if it were not for the efforts of Țepeș in Transylvania, Western civilization would have collapsed in the 15th century.

When most people think of colonial North American history, they turn their attention to the New England and the 13 original British colonies on the continent. Time and again, they overlook New Spain, in what is now part of the United States. As an aside, they also overlook other Spanish Viceroyalties in the New World as well.

The reality is that the geographic territory occupied by New Spain, and New France for that matter, were each larger than the possessions of England in what is now the United States. If you are seeking cultural immersion on your travels in North America, you will want to consider St. Augustine, Florida.

The colonial history of St. Augustine, Florida, dates back to 1565. St. Augustine is the oldest continuously occupied European-established settlement in what is now the continental United States.

The city is rich in history, and one that differs significantly from what is found in the 13 British colonies. From architecture to historical lore accessible throughout St. Augustine, as a traveler you can learn a great deal about Spanish, U.S., and world history that you will not be able to find anywhere else in the continental United States.

Benefits to Traveling to Cultural Destinations Off the Beaten Path

There are a variety of benefits associated to traveling to cultural destinations off the proverbial beaten path. As noted, visiting these destinations and spending time immersed in the culture can enhance language learning. In addition, these off-the-path destinations typically prove to me more affordable as well as less crowded than is the case with some of the better known cultural sites the world over.

Jessica Kane is a professional blogger who writes for Documents International LLC , a leading apostille service for individuals and businesses.

5 trips that you can do on rainy weather 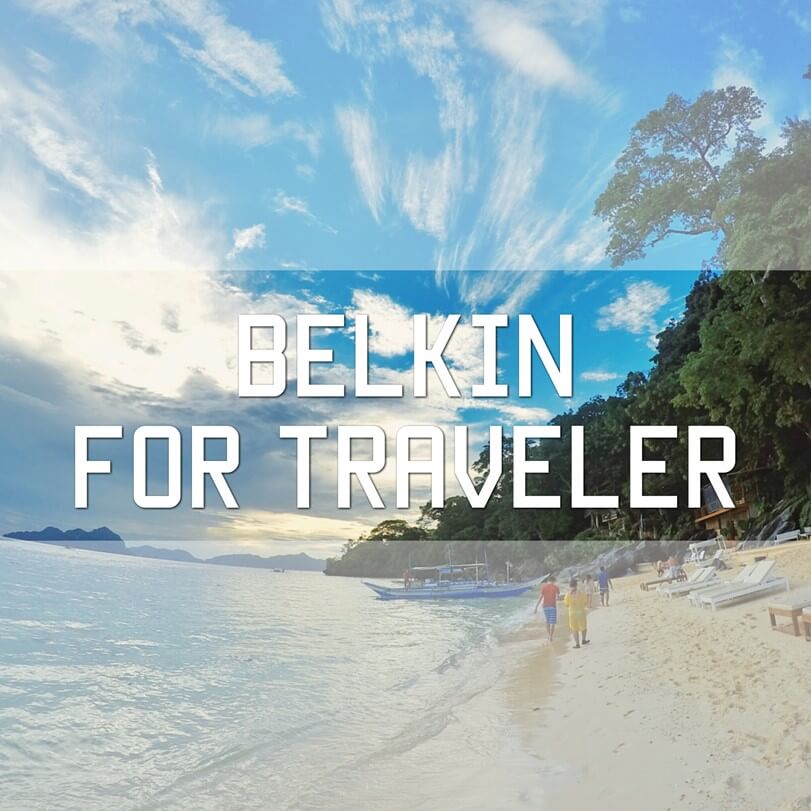 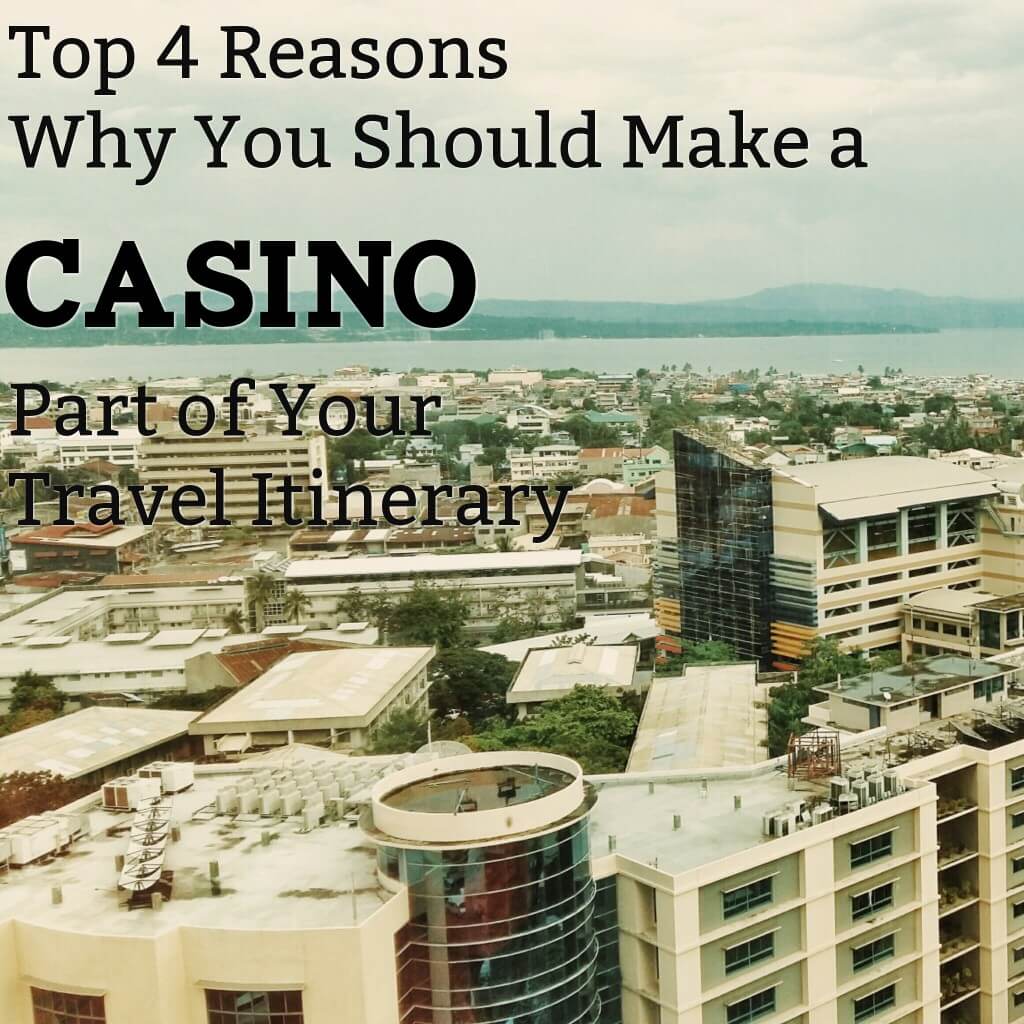 October 15, 2015 Mc Pol Comments Off on Top 4 Reasons Why You Should Make a Casino Part of Your Travel Itinerary